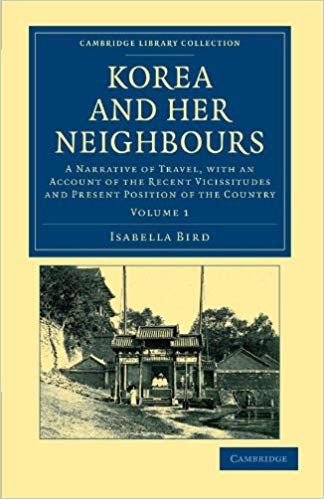 In spite of reforms, the Korean nation still consists of but two classes, the Robbers and the Robbed,—the official class recruited from the yang-bans, the licensed vampires of the country, and the Ha-in, literally “low men,” a residuum of fully four-fifths of the population, whose raison d’être is to supply the blood for the vampires to suck.