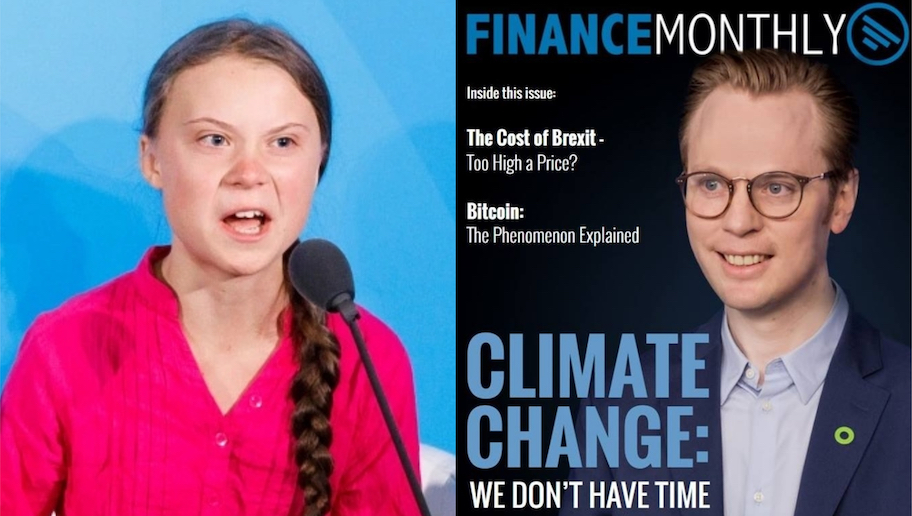 Greta Thunberg has rapidly risen to international fame as a 16-year-old activist rallying global youth against the menace of climate change.
But before she had the attention of the world’s leaders and news editors, Thunberg relied on a public relations expert to help popularize her narrative.
Ingmar Rentzhog, the Swedish founder and CEO of We Don’t Have Time, a startup social network for climate activism, has said he is the one who “discovered” Thunberg. He first promoted her brand last August in a Facebook and Instagram post that went viral, racking up 14,000 likes and nearly 6,000 shares.