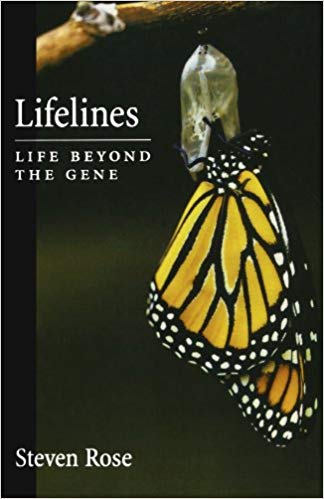 All alive. All making their individual and collective ways in the world, cooperating, competing, avoiding, living with, living off, interdependent. All the present-day products of some four billion years of evolution, of the continued working-out of the great natural experiments that the physical and chemical conditions of planet Earth have made possible, perhaps inevitable. For every organism, a lifeline — its own unique trajectory in time and space, from birth to death.

This entry was posted in life. Bookmark the permalink.