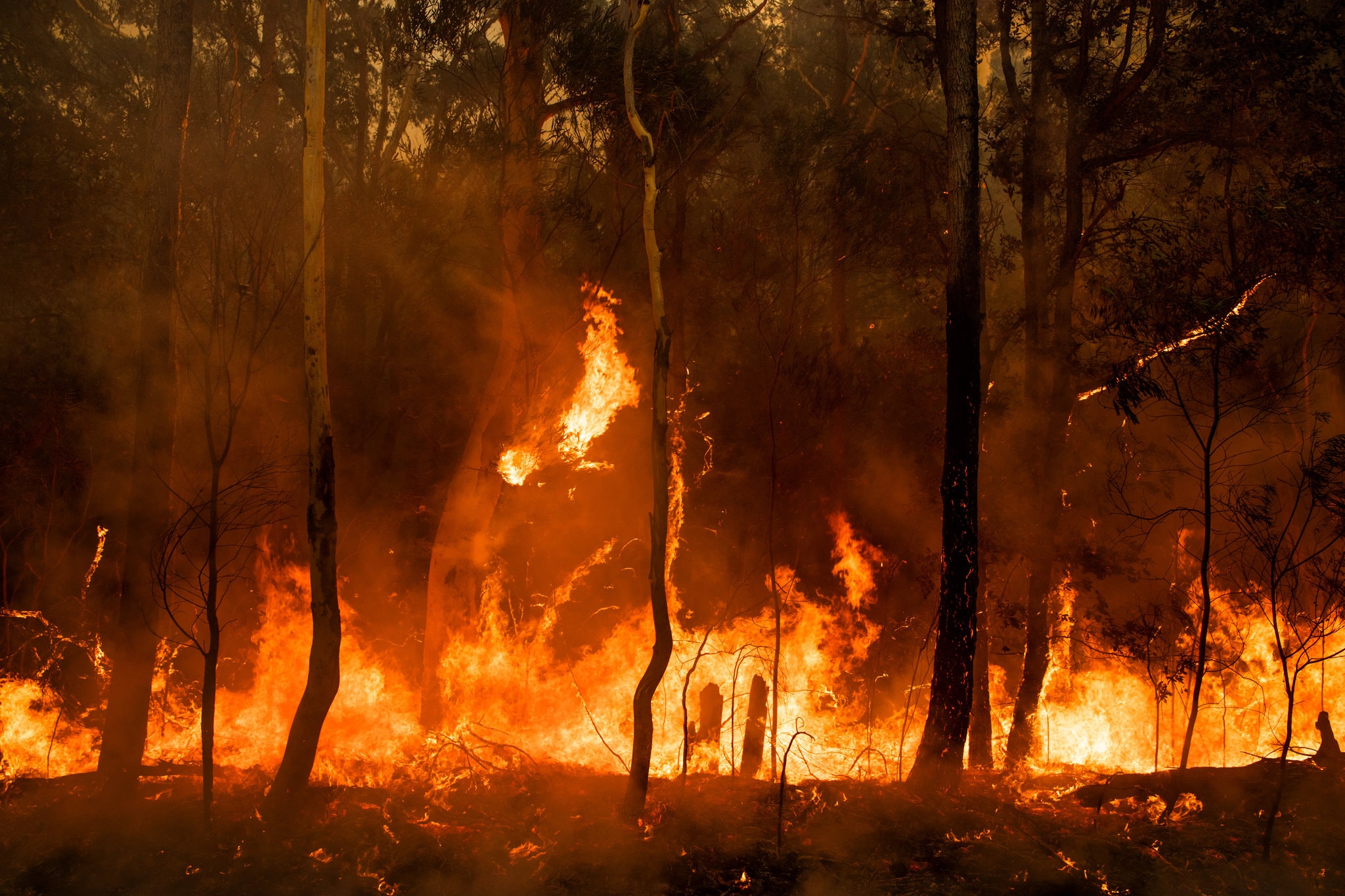 In a rational world, the burning of Australia would be a historical turning point. After all, it’s exactly the kind of catastrophe climate scientists long warned us to expect if we didn’t take action to limit greenhouse gas emissions. In fact, a 2008 report commissioned by the Australian government predicted that global warming would cause the nation’s fire seasons to begin earlier, end later, and be more intense — starting around 2020.
Furthermore, though it may seem callous to say it, this disaster is unusually photogenic. You don’t need to pore over charts and statistical tables; this is a horror story told by walls of fire and terrified refugees huddled on beaches.