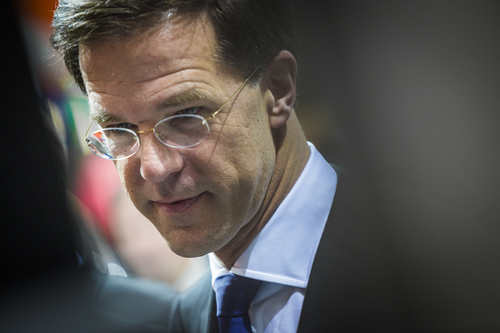 Prime minister Mark Rutte caught an audience of Canadian high school students by surprise when he advised them to ‘just say no’ to cannabis.
Despite the Netherlands’ international reputation as a forerunner of permitting the controlled use of soft drugs, Rutte told a gathering in Ottawa that ‘no first use’ was the best policy.