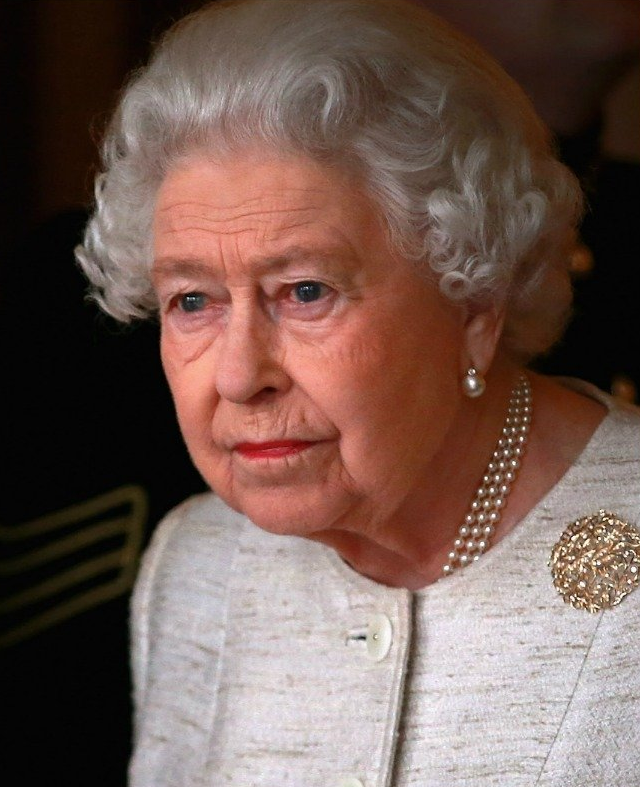 Since when is literally anyone allowed to quit being royal?
In case anyone’s forgotten, I’m ninety-goddamn-THREE. A few months off ninety four. I challenge you to find anyone else my age who is still working around the clock in a job they’ve had since they fell out of the womb.
I’m tired and my feet hurt. I feel like watching the midday movie and staying there until June. I want to read crime novels and go on a dirty cruise where there’s dress up nights and scotch and sodas are included. I desperately want to wear loose fitting slacks and patterned blouses without a bra and orthopaedic shoes from the chemist.
But that’s not how life works. Instead, you get up everyday. You put on your hat. You put on your gloves. You put on your petticoat and your stockings and maybe a tasteful brooch, and you get on with it. Until you die.
Have I enjoyed every day of it? F*ck no. Most of the time I want to tear off my purple tweed coat and pull on a snuggie, but that’s. not. the. rules.
Meghan and Harry get to write their own rules though. In America it’s all about ‘joy’ and ‘fulfilment’ and ‘YOLO’ and ‘drawing boundaries’ and everyone thinks they’re a bloody guest on Dr Phil.
But… how do I put this politely?
No one cares how you feel.