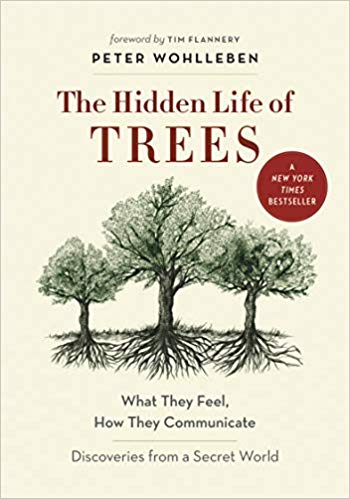 Plants communicate through complex and varied systems.
According to the dictionary definition, language is what people use when we talk to each other. Looked at this way, we are the only beings who can use language, because the concept is limited to our species. But wouldn’t it be interesting to know whether trees can also talk to each other? But how? They definitely don’t produce sounds, so there’s nothing we can hear. Branches creak as they rub against one another and leaves rustle, but these sounds are caused by the wind and the tree has no control over them. Trees, it turns out, have a completely different way of communicating: they use scent.