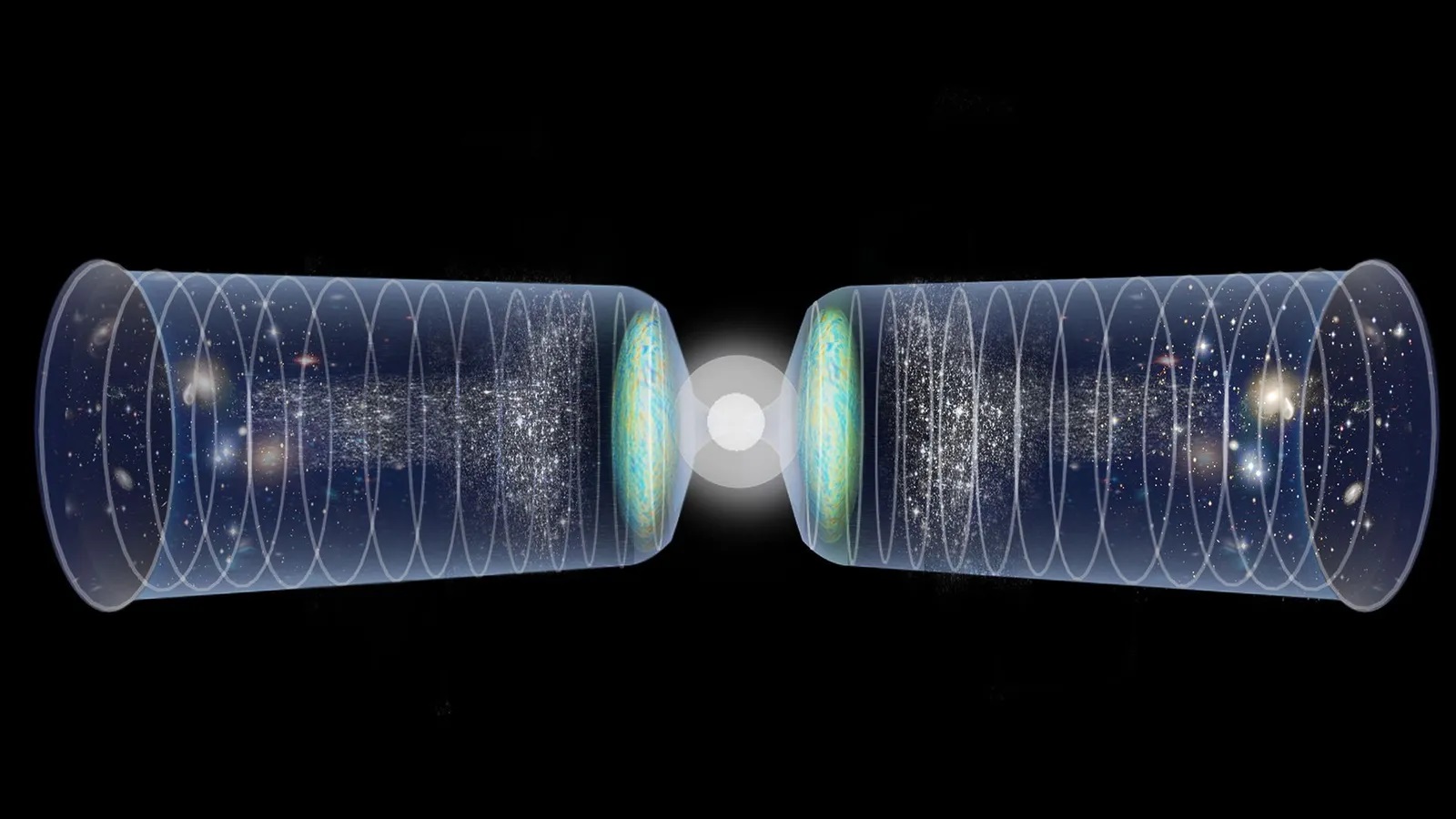 Rather than being a beginning, the Big Bang could have been a moment of transition from one period of space and time to another – more of a bounce (Credit: Alamy)