The concept of time is simply an illusion made up of human memories, everything that has ever been and ever will be is happening RIGHT NOW.
Most people do not even consider the concept of time but there is nothing in the laws of physics to state that it should move in the forward direction that we know.
The laws of physics are symmetric ultimately meaning that time could have easily moved in a backward direction as it does forward. 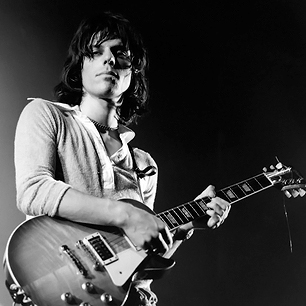 Jeff Beck has the combination of brilliant technique with personality. It’s like he’s saying, “I’m Jeff Beck. I’m right here. And you can’t ignore me.” Even in the Yardbirds, he had a tone that was melodic but in-your-face – bright, urgent and edgy, but sweet at the same time. You could tell he was a serious player, and he was going for it. He was not holding back.
When he got into his fusion phase, the cover of Stevie Wonder’s “‘Cause We’ve Ended as Lovers,” on Blow by Blow, got me immediately. The tone was so pure and delicate. It’s like there was a vocalist singing, but there was a guitarist making all of the notes. I saw him last year at a casino in San Diego, and the guitar was the voice. You didn’t miss the singer, because the guitar was so lyrical. There is a spirituality and confidence in him, a commitment to being great. After I saw that show, I went home and started practicing. Maybe that’s what I took from him: If you want to be Jeff Beck, do your homework. 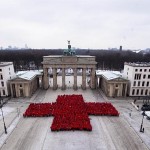 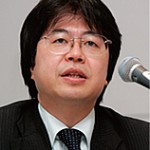 The world of 2030 will be radically transformed from our world today. By 2030, no country—whether the US, China, or any other large country—will be a hegemonic power. The empowerment of individuals and diffusion of power among states and from states to informal networks will have a dramatic impact, largely reversing the historic rise of the West since 1750, restoring Asia’s weight in the global economy, and ushering in a new era of “democratization” at the international and domestic level. In addition to individual empowerment and the diffusion of state power, we believe that two other megatrends will shape our world out to 2030: demographic patterns, especially rapid aging; and growing resource demands which, in the cases of food and water, might lead to scarcities. These trends, which are virtually certain, exist today, but during the next 15-20 years they will gain much greater momentum. Underpinning the megatrends are tectonic shifts—critical changes to key features of our global environment that will affect how the world “works”.

Seeing is believing, but we do not see with our eyes only. We look at the world with the aid of inherited images that we may strive to improve but that we do not work to replace unless something dramatic occurs. The traditional Earth-centred system was confirmed not just by the everyday experience of seeing the Sun rise and set, but by the high-powered geometry that was embodied in Ptolemy’s Almagest, the result of centuries of diligent observation and detailed computation. Anyone who opens that great classic today cannot fail to be impressed by the mathematical sophistication that is displayed on virtually every page. Better still, those who use the Ptolemaic methods to determine the position of the planets find that they work. Indeed, elementary astronomy is still presented from the standpoint of a motionless Earth, and we learn to calculate where Venus or Mars will be in the night sky on the assumption that the celestial vault revolves once every twenty-four hours. We know, of course, that this is a fiction, but it remains a convenient fiction. It would not merely be pedantic, but foolish, to correct people who say that the Sun moves from east to west by pointing out that it is really the Earth that rotates from west to east. If you doubt this, try playing the rigorous astronomer at the next cocktail party. You may well discover that people are neither impressed nor amused.

There are no dangerous thoughts; thinking itself is dangerous. 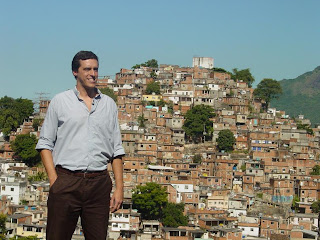