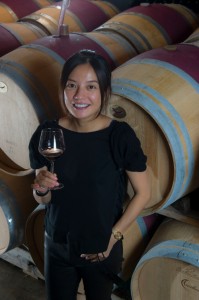 Zhao Wei, the new owner of Chateau Monlot, is not only determined to make a great wine but to make one of the finest in Saint Emilion. Internationally acclaimed actress Zhao Wei is one of China’s biggest stars and she is also a wine enthusiast who has serious ambitions for her new acquisition. Having spotted the potential of the sleeping Chateau Monlot she finalised the purchase last December and has begun work in earnest to bring its wines to world’s stage.
Her first conquest was coaxing Jean-Claude Berrouet, ex-technical director at Chateau Petrus out of retirement after a chance meeting. Berrouet is something of a legend in the wine world, having overseen 44 vintages of Petrus and helped to create the reputation that Petrus enjoys today. He is enthusiastic about Chateau Monlot’s prospects and keen to help Zhao Wei realise Monlot’s future promise. Berrouet’s philosophy is for the wines to express their terroir, always favouring elegance over extraction, which is just what Zhao Wei was looking for.
Zhao Wei’s other coup was to also enlist the expertise of the agronomist Claude Bourguignon, known for his work on the microbiology of soils across the globe. Founder of the Laboratory of Microbiological Analysis of Soils, Bourguignon’s client list spans some of the world’s greatest vineyards including the prized Domaine de la Romanée-Conti in Burgundy. 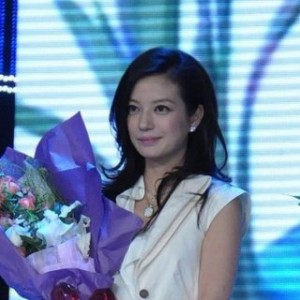 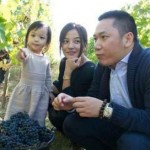 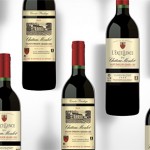