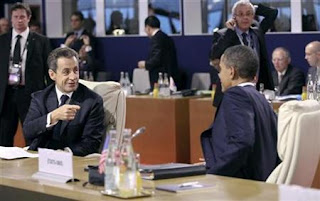 Barack Obama: “You’re fed up with him, but I have to deal with him even more often than you.”