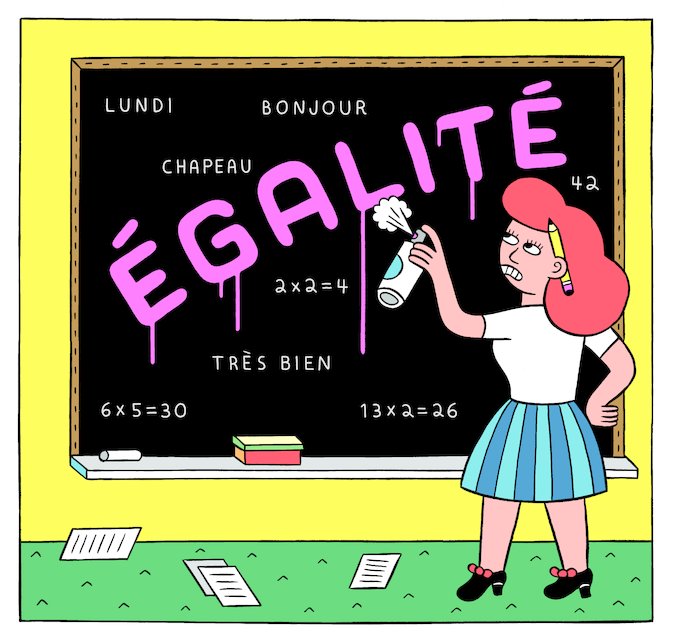 Every country has its back-to-school rituals. In France for the past few years, la rentrée — the return to classrooms after the two-month summer break — has been accompanied by teacher strikes.
Last year, one in four teachers didn’t show up for work on some September days to protest against changes in the school timetable. The year before, some struck because of losing a day’s vacation. This year, the largest teachers’ union has called for a daylong strike next Thursday and a mass rally in October to voice discontent with the government’s plans to alter the middle school curriculum. Among other things, there will be fewer possibilities to teach Latin and German, and a new emphasis on interdisciplinary studies.