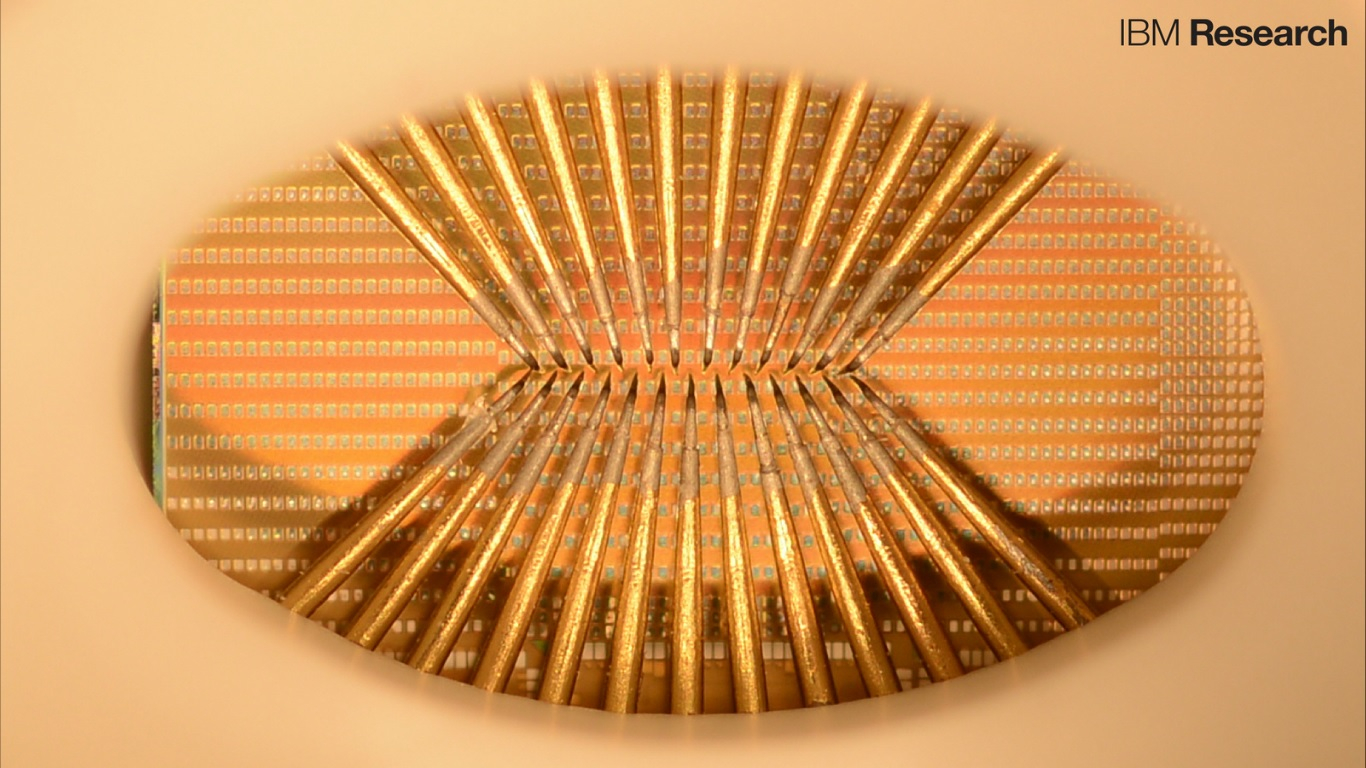 Computers have long been compared to artificial brains, but now IBM has followed the comparison and built a working artificial neuron. The tech giant’s research center in Zurich created 500 of them to simulate a signal transfer similar to how the process works in an organic brain.