Everyone loves a good stat don’t they? And often the more surprising the better.
And when it comes to shocking stats then there are rarely any more surprising than those which chart just how quick Premier League players are running.
Each and every year it seems as though that huge, lumbering centre-back you’d written off is actually quicker than that fast, nimble forward that everyone knows is lightning, and the latest batch of numbers for the current season is just the same.
1 – Shane Long (35.31 km/h)
2- Lynden Gooch (35.19 km/h) 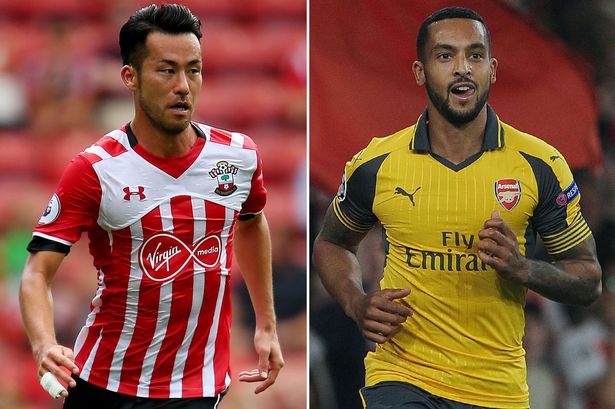