There’s a question that deserves to be thought about — which we don’t consider often enough. It’s a simple one. Why are Europeans so much happier than Americans? 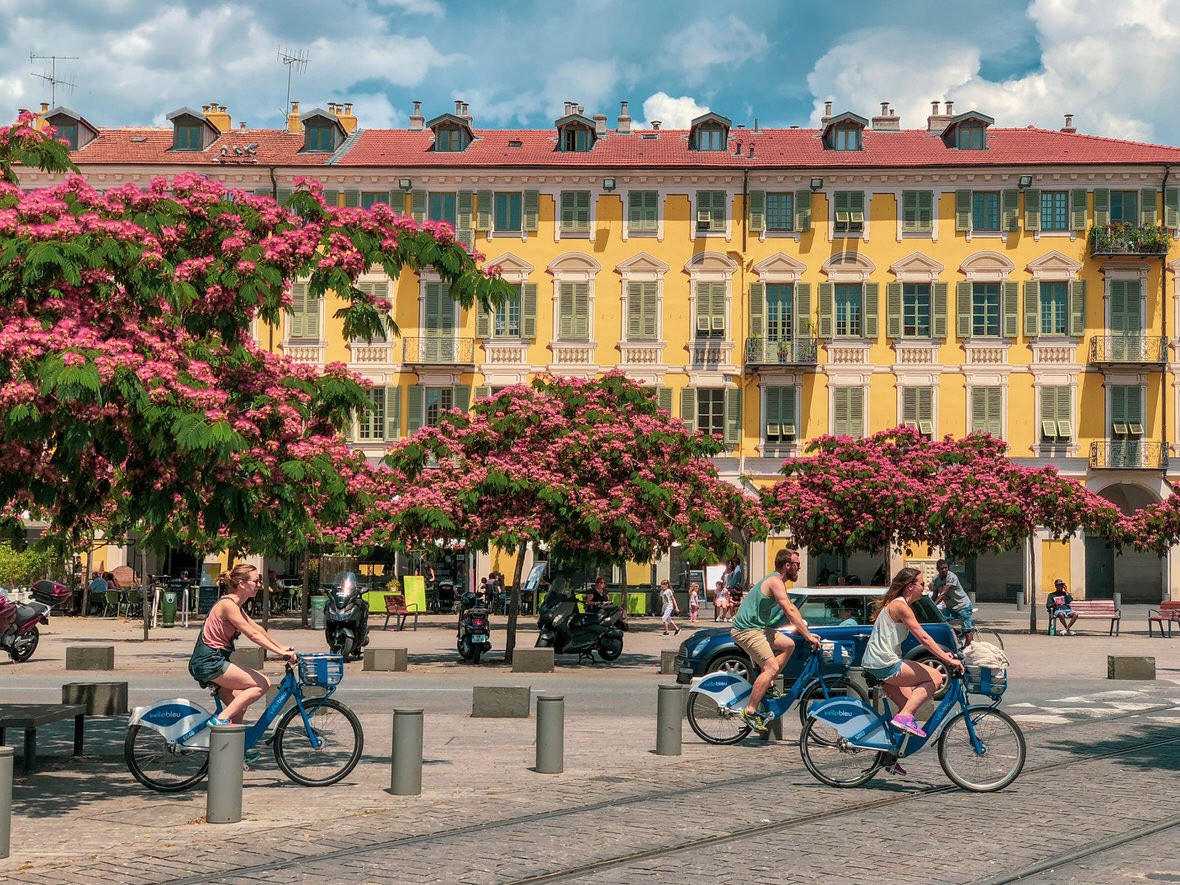