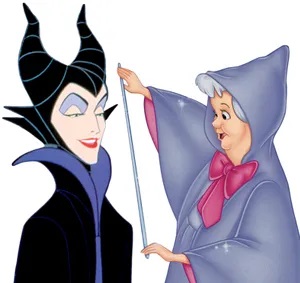 While thin women are seen as…
”conceited” or ”superficial” about eight times as often as heavy women; ”vain” or ”self-centered” four times as often; and ”bitchy,” “mean,” or ”controlling” more than twice as often.