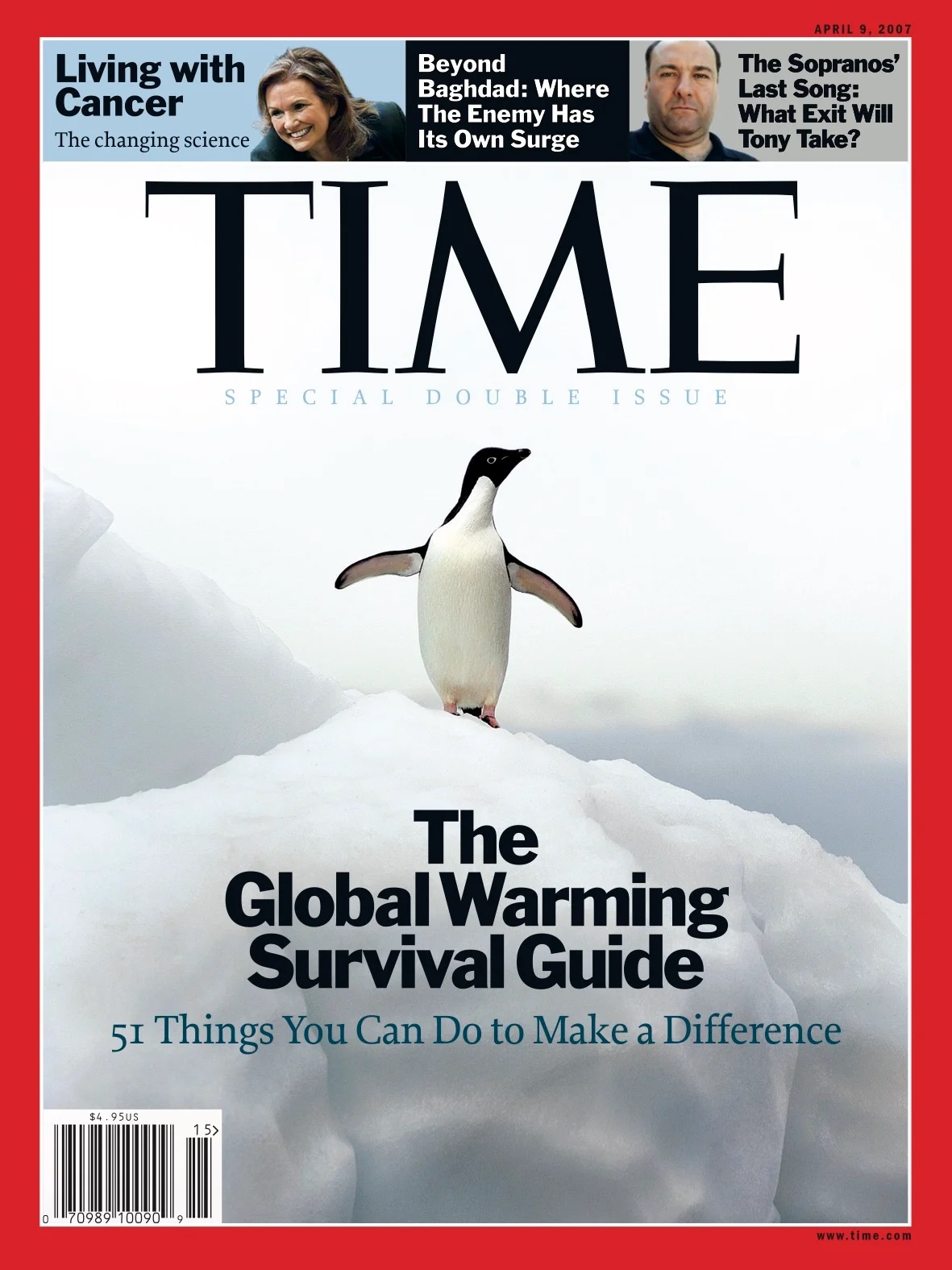 Global cooling was much more an invention of the media than it was a real scientific concern. A survey of peer-reviewed scientific papers published between 1965 and 1979 shows that the large majority of research at the time predicted that the earth would warm as carbon-dioxide levels rose — as indeed it has. And some of those global-cooling projections were based on the idea that aerosol levels in the atmosphere — which are a product of air pollution from sources like coal burning and which contribute to cooling by deflecting sunlight in the atmosphere — would keep rising. But thanks to environmental legislation like the Clean Air Acts, global air-pollution levels — not including greenhouse gases like carbon dioxide — peaked in the 1970s and began declining.
The reality is that scientists in the 1970s were just beginning to understand how climate change and aerosol pollution might impact global temperatures. Add in the media-hype cycle — which was true then as it is now — and you have some coverage that turned out to be wrong. But thanks to the Internet, those stories stay undead, recycled by notorious climate skeptics like George Will. Pay no attention to the Photoshop. It’s the science we should heed — and the science says man-made climate change is real and very, very worrying.