Crowds of men are like crowds of sheep. Not the best, but the first leader is usually followed.

There are no uninteresting things, only uninterested people.

Life is a tragedy when seen in closeup, but a comedy in long-shot.

I think I can safely say that nobody understands quantum mechanics.

Science is what we have learned about how not to fool ourselves about the way the world is.

While often attributed to Churchill, a search of over 2.5 million words by and about Churchill in The Churchill Centre’s research database fails to show that Churchill ever spoke or wrote those words.

Everything can change at any moment, suddenly and forever. 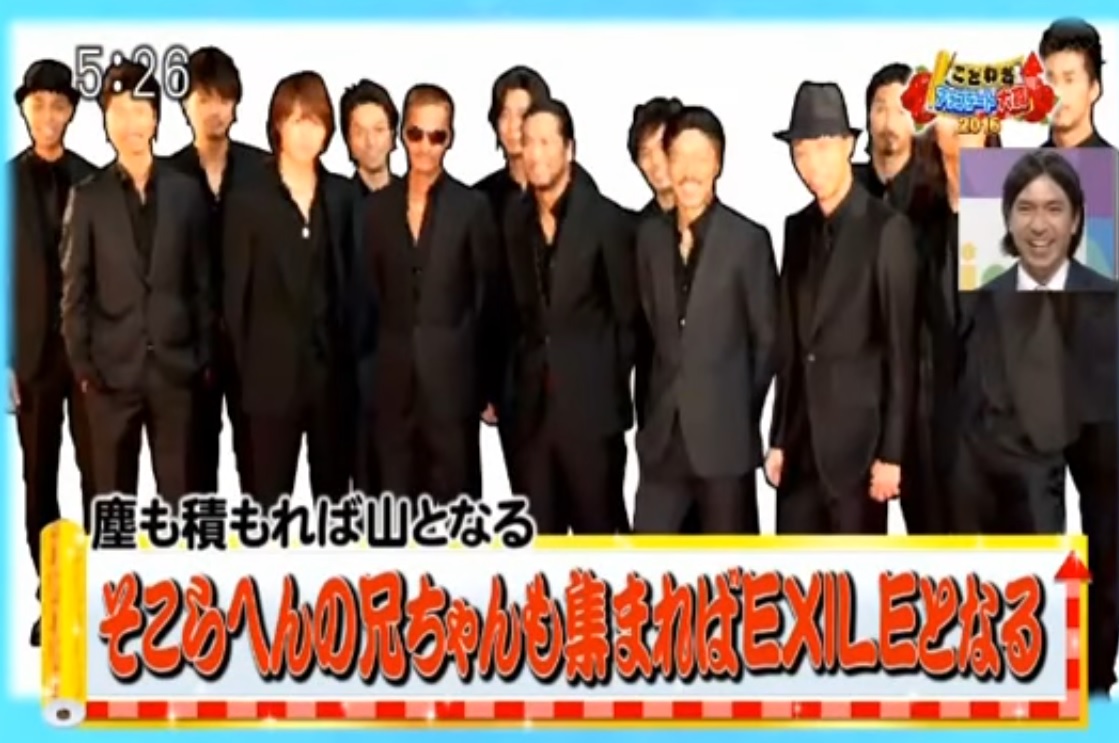 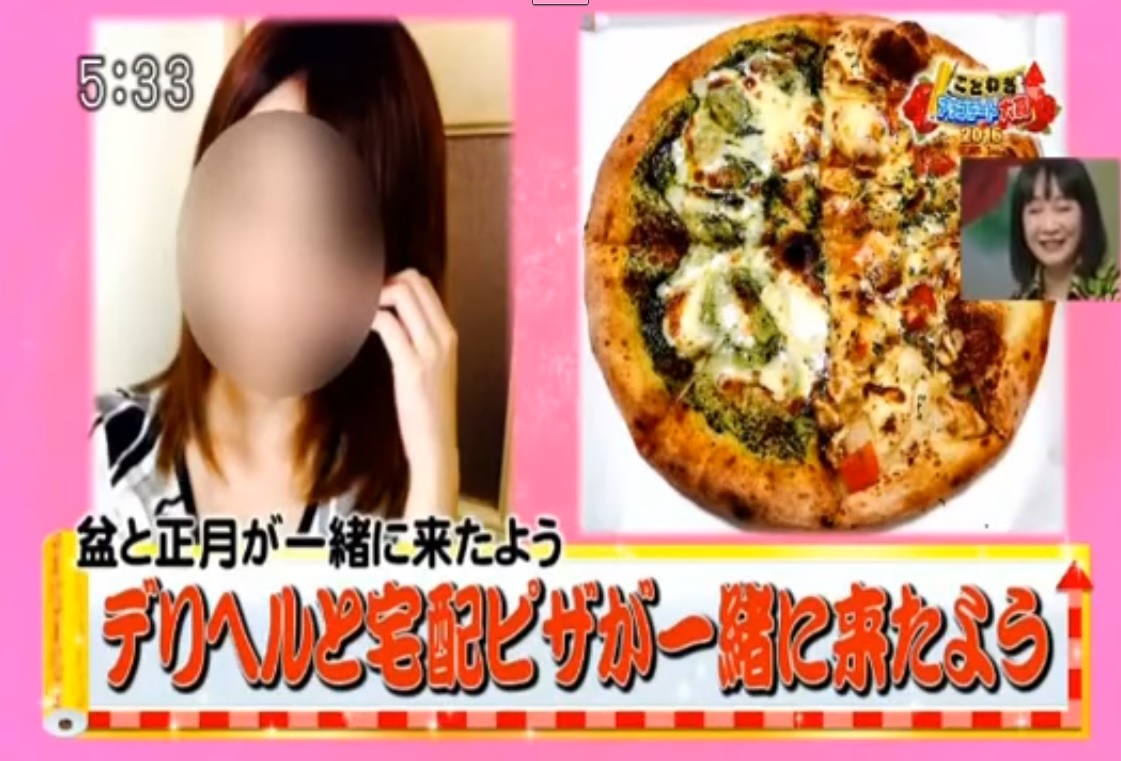 The wise man knows that it is better to sit on the banks of a remote mountain stream than to be emperor of the whole world.

Life is all about learning from yesterday, living for today and hoping for tomorrow.

I’m called ‘the poorest president’, but I don’t feel poor. Poor people are those who only work to try to keep an expensive lifestyle and always want more and more.

Majority rule only works if you’re also considering individual rights. Because you can’t have five wolves and one sheep voting on what to have for supper. 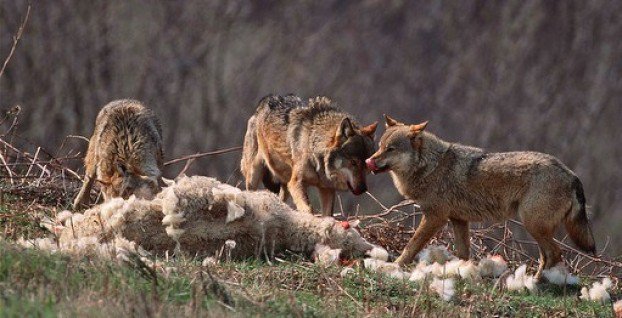 Walk with the dreamers, the believers, the courageous, the cheerful, the planners, the doers, the successful people with their heads in the clouds and their feet on the ground. Let their spirit ignite a fire within you to leave this world better than when you found it.

Keep away from people who try to belittle your ambitions. Small people always do that, but the really great make you feel that you, too, can become great.

If anything can go wrong, it will.

War is when your government tells you who the enemy is.
Revolution is when you figure it out yourself.

If only our eyes saw souls instead of bodies, how very different our ideals of beauty would be.

The notes I handle no better than many pianists. But the pauses between the notes – ah, that is where the art resides.
~ Artur Schnabel

It’s taken me all my life to learn what not to play.
~ Dizzie Gillespy

Never say goodbye because goodbye means going away and going away means forgetting. 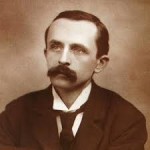 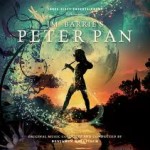 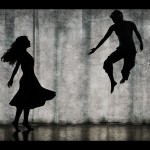 We are all in the gutter, but some of us are looking at the stars.

Save a little money each month and at the end of the year you’ll be surprised at how little you have.

A good listener is not only popular everywhere, but after a while he gets to know something.

I respect faith, but doubt is what gets you an education.

Peace begins with a smile.

Let life surprise you. Don’t have a plan. Plans are for wusses. If my life went according to my plan, I would never ever have the life I have today. You are obviously good planners, or you wouldn’t be here. Stop it! Stop it now! Don’t deprive yourself of the exciting journey your life can be when you relinquish the need to have goals and a blueprint.

>No matter what wars or disasters happen in history, what surrounds these times is life, love, salvation and humanity. I hope those things are felt in this story. The human side of the story was more important to me than the background of the Nanjing massacre. Human nature, love and sacrifice — these are the things that are truly eternal. For me, the event is the historical background of the film. But the enduring question of the story is how the human spirit is expressed in wartime.

Most of the quotes were collected because I like the messages or lessons they had in them. They each inspired me in some way. I placed the first quote in that position for a reason. If you read the first entry and understand the meaning behind it, you will understand why I collected the quotes. Not everyone will agree with every quote I collected. But the first entry will speak for me. My hope is that other people can find the same lessons and wisdom that I did, and maybe even ones I have not seen. I hope they will be meaningful to others.

When I was young, people called me a gambler. As the scale of my operations increased I became known as a speculator. Now I am called a banker. But I have been doing the same thing all the time.

>To live in this single moment, this lightest breath, this softest touch, to be captured by this smallest, this briefest space of time, to be fully present, alive, consumed in this instant alone, this is truly living.

But it is blindingly clear that judges have no greater capacity than the rest of us to decide what is moral.

Most people spend more time and energy going around problems than in trying to solve them.

Happiness is the feeling you are feeling when you want to keep feeling it.

It’s never too late to have a happy childhood.

We cannot imitate nature but we can be guided by nature.

Philosophers, as things now stand, are all too fond of offering criticism from on high instead of studying and understanding things from within.

>Government, even in its best state, is but a necessary evil; in its worst state, an intolerable one.

“Uniting and Strengthening America by Providing Appropriate Tools Required to Intercept and Obstruct Terrorism (USA PATRIOT ACT) Act of 2001”
107th CONGRESS, 1st Session, H. R. 3162, IN THE SENATE OF THE UNITED STATES, October 24, 2001, Received
AN ACT – To deter and punish terrorist acts in the United States and around the world, to enhance law enforcement investigatory tools, and for other purposes. Be it enacted by the Senate and House of Representatives of the United States of America in Congress assembled, …
Any investigative or law enforcement officer, or attorney for the Government, has obtained knowledge of the contents of any wire, oral, or electronic communication, or evidence derived therefrom, may disclose such contents to any other Federal law enforcement, intelligence, protective, immigration, national defense, or national security official to the extent that such contents include foreign intelligence or counterintelligence, or foreign intelligence information, to assist the official who is to receive that information in the performance of his official duties.
(www.epic.org/privacy/terrorism/hr3162.html)

>If everyone else was jumping off a bridge, do you have to jump too?

BELIEVE ME, SIR, those who attempt to level, never equalize. In all societies, consisting of various descriptions of citizens, some description must be uppermost. The levelers, therefore, only change and pervert the natural order of things; they load the edifice of society by setting up in the air what the solidity of the structure requires to be on the ground. The association of tailors and carpenters, of which the republic (of Paris, for instance) is composed, cannot be equal to the situation into which by the worst of usurpations- an usurpation on the prerogatives of nature- you attempt to force them.

One of the great mistakes is to judge policies and programs by their intentions rather than their results.

Under agreements that we have negotiated just over the past few years and will come into effect by the end of the decade, we are bringing the number of our nuclear warheads down from over 20,000 when I became chairman four years ago to just over 5000. And today I can declare my hope and declare it from the bottom of my heart that we will eventually see the time when that number of nuclear weapons is down to zero and the world is a much better place.

It is a thousand times better to have common sense without education, than to have education without common sense.

Life without love is no life at all.

They often imposed free trade on weaker countries to perpetuate their inbuilt advantages.

To be conservative is to prefer the familiar to the unknown, to prefer the tried to the untried, fact to mystery, the actual to the possible, the limited to the unbounded, the near to the distant, the sufficient to the superabundant, the convenient to the perfect, present laughter to utopian bliss.

Art is man’s nature; nature is God’s art
Respect is what we owe; love, what we give
Kindness is wisdom
Simplicity is natures first step, and the last of art

Any man who sees Europe now must realise that the victory in a great war is not something you win once and for all like victory in a ball game. Europe to-day is hungry. As the winter comes on, the distress will increase. Unless we do what we can to help we may lose next winter what we won at such terrible cost last spring.

The world will note that the first atomic bomb was dropped on Hiroshima, a military base. That was because we wished in this first attack to avoid the killing of civilians. But if Japan does not surrender bombs will have to be dropped on war industries. I urge Japanese civilians to leave the industrial cities immediately to save themselves from destruction.

We won the race of discovery against the Germans. Having found the bomb, we have used it. We have used it in order to shorten the agony of the war, in order to save the lives of thousands and thousands of young Americans. We shall continue to use it until we completely destroy Japan’s power to make war.

The atomic bomb is too dangerous to be let loose in a lawless world. That is why Great Britain and the United States, who have the secret of its production, do not intend to reveal the secret until means have been found to control the bomb so as to protect ourselves and the rest of the world from the danger of total destruction.

I shall ask the Congress to co-operate to the end that its production and use be controlled, and that its power be made an overwhelming influence towards world peace. We must constitute ourselves trustees of this new force, to prevent its misuse, and to turn it into the channels of service to mankind.

It is an awful responsibility which has come to us. We thank God that it has come to us instead of to our enemies, and we pray that He may guide us to use it in His ways and for His purposes.

We know now that the basic proposition of the work and dignity of man is not sentimental aspiration or a vain hope or a piece of rhetoric. It is the strongest, the most creative force now present in this world. Let us use that force and all our resources and all our skill in the great cause of a just and lasting peace.

(The “Little Boy” was dropped on Hiroshima on 6 August 1945, followed on 9 August the detonation of the “Fat Man” over Nagasaki, then on 10 August President Truman said the above in a broadcast.)

Happy families are all alike; every unhappy family is unhappy in its own way.