Whenever I venture out of the Ivory Tower to deliver public lectures about the brain, by far the most likely question I can expect as the talk winds up is, “Do we really only use 10 percent of our brains?” The look of disappointment that usually follows when I say it isn’t so strongly suggests that the 10-percent myth is one of those hopeful shibboleths that refuses to die simply because it would be so darn nice if it were true.
Why would a neuroscientist immediately doubt that 90 percent of the average brain lies perpetually fallow? First of all, it is obvious that the brain, like all our other organs, has been shaped by natural selection. Brain tissue is metabolically expensive both to grow and to run, and it strains credulity to think that evolution would have permitted squandering of resources on a scale necessary to build and maintain such a massively underutilized organ. Moreover, doubts are fueled by ample evidence from clinical neurology. Losing far less than 90 percent of the brain to accident or disease has catastrophic consequences. What is more, observing the effects of head injury reveals that there does not seem to be any area of the brain that can be destroyed by strokes, head trauma, or other manner, without leaving the patient with some kind of functional deficit. Likewise, electrical stimulation of points in the brain during neurosurgery has failed so far to uncover any dormant areas where no percept, emotion or movement is elicited by applying these tiny currents.

Most of us believe that lying is wrong. We teach our children that it is wrong, and hope or expect that value judgment is shared by our friends and family. In public, we decry politicians and public officials when they lie, which we have frequent occasion to do these days. But the truth about lying is more complicated.
We tell lies to one another every day. But when we commit other acts that are generally believed to be immoral, like cruelty and theft, we do not seek to justify them. We either deny that the acts we committed are appropriately described by these terms, or we feel guilt or remorse. But many of us are prepared to defend our lies: indeed, to advocate their general use. Of course the Nazi at the door inquiring about Jews within ought to be lied to.
But perhaps this example only shows that there is not an absolute prohibition on lying. Such cases are rare, the harm to the innocent clear, the wickedness of the aggressor obvious. I want to argue that the number and types of permissible lies are much wider than one might have thought.
I am not arguing for the view that lying is morally neutral. I accept the fact that there ought to be a strong presumption in favor of honesty. But it is a presumption that not only can be, but ought to be, overridden in many more cases than we assume.

Figures often beguile me, particularly when I have the arranging of them myself; in which case the remark attributed to Disraeli would often apply with justice and force:
“There are three kinds of lies: lies, damned lies, and statistics.“ 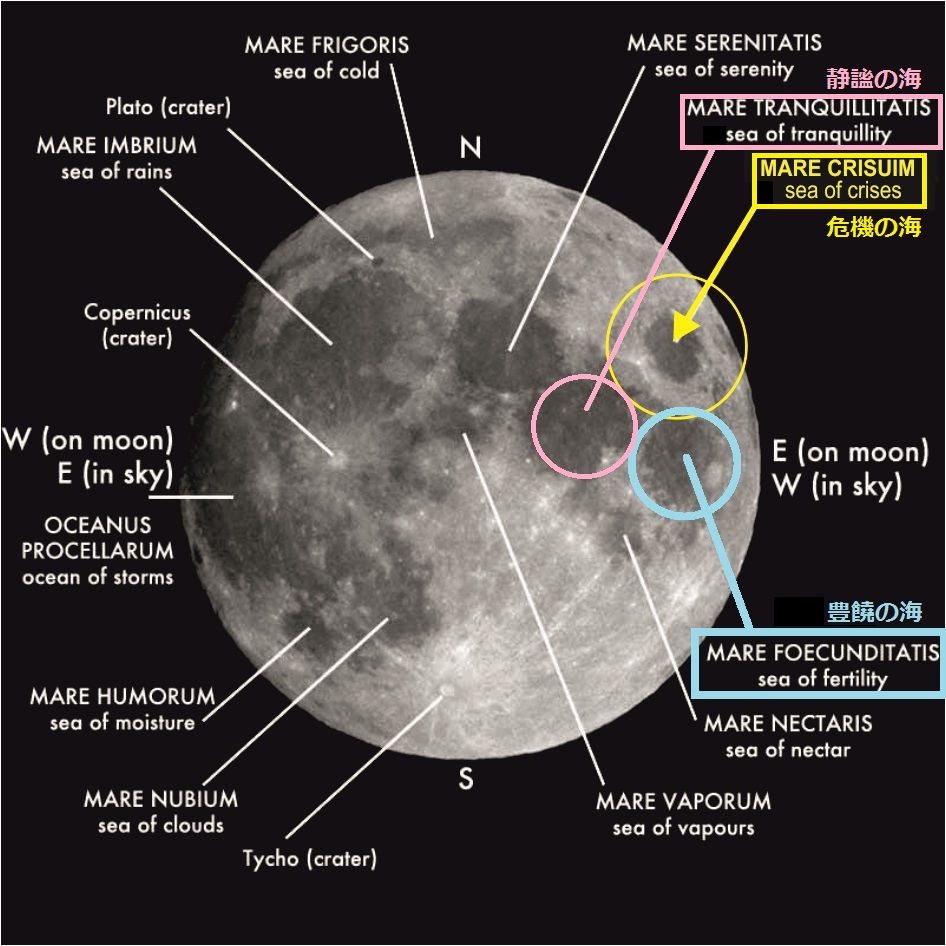 The big lie of the financial crisis is that troubling technique used to try to change the narrative history and shift blame from the bad ideas and terrible policies that created it.
Consider the causes cited by those who’ve taken up the big lie. Take for example New York Mayor Michael Bloomberg’s statement that it was Congress that forced banks to make ill-advised loans to people who could not afford them and defaulted in large numbers. He and others claim that caused the crisis.
Here are key things we know based on data. Together, they present a series of tough hurdles for the big lie proponents.

Beyond the overwhelming data that private lenders made the bulk of the subprime loans to low-income borrowers, we still have the proximate cause issue. If we cannot blame housing policies from the 1930s or mortgage tax deductibility from even before that, then what else can we blame? Mass consumerism? Incessant advertising? The post-World War II suburban automobile culture? MTV’s “Cribs”? Just how attenuated must a factor be before fair-minded people are willing to eliminate it as a prime cause?
I recognize all of the above as merely background noise, the wallpaper of our culture. To blame the housing collapse that began in 2006, a recession dated to December 2007 and a market collapse in 2008-09 on policies of the early 20th century is to blame everything — and nothing.

Genocide in Tasmania, California, and Namibia began with a common lie: the assertion that the land was “empty,” “unclaimed,” or should be “made empty.” The British in Australia employed a doctrine of terra nullius, or “land where nothing exists,” while in the US settlers and their advocates spoke of vacuum domicilium, or “empty domicile,” to justify invasion and expropriation. In Namibia, colonists enacted policies of tabula rasa, or “creating a map scraped smooth,” to facilitate dispossession and ethnic cleansing. The concept of tabula rasa asserted that indigenous people should be removed and that these people had minimal moral claim to the land. If white settlers saw no European-style agriculture or Western trappings of civilization, they often deemed an area “empty” to rationalize conquest and settlement. Under the British doctrine of terra nullius, Aboriginal Tasmanians had no right to territory because they were not using the land in a European fashion and had no legal title under British law. Likewise, under the vacuum domicilium doctrine, the California legislature excluded the Yuki from state citizenship and thus legal land ownership. The German government did grant land titles to Hereros, but utilized the “empty” land concept as part of the rationale behind Chancellor von Caprivi’s 1893 claim that “the territory is ours, it is now German territory and must be maintained as German territory”. Later, the Germans justified policies designed to transfer land from blacks to whites with the same concept. The idea of “empty” or unclaimed land provided the legal and intellectual framework for genocide by rationalizing dispossession and by suggesting that native people were less worthy of land ownership and thus essentially less human than white settlers. 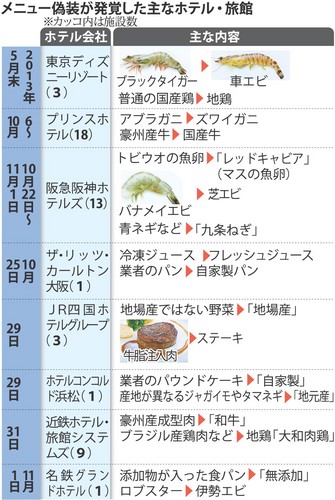 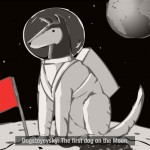 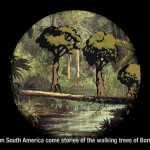 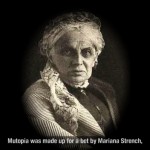 The Cretans are always liars. 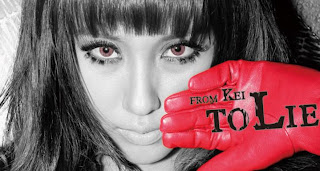